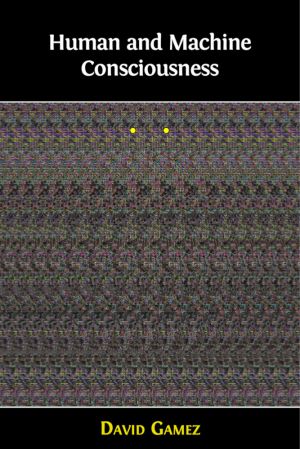 Consciousness is widely perceived as one of the most fundamental, interesting and difficult problems of our time. However, we still know next to nothing about the relationship between consciousness and the brain and we can only speculate about the consciousness of animals and machines.

Gamez explains difficult concepts in a clear way that closely engages with scientific research. His punchy, concise prose is packed with vivid examples, making it suitable for the educated general reader as well as philosophers and scientists. Problems are brought to life in colourful illustrations and a helpful summary is given at the end of each chapter. The endnotes provide detailed discussions of individual points and full references to the scientific and philosophical literature.

This open book is licensed under a Creative Commons License (CC BY). You can download Human and Machine Consciousness ebook for free in PDF format (9.6 MB).

AI for Everyone?
We are entering a new era of technological determinism and solutionism in which governments and business actors are seeking data-driven change, assuming that Artificial Intelligence is now inevitable and ubiquitous. But we have not even started asking the right questions, let alone developed an understanding of the consequences. Urgently needed is ...

Human and Organisational Factors
This open access book addresses several questions regarding the implementation of human and organisational factors (HOF) so that recent improvements in industrial safety can be built upon. It addresses sources of frustration in senior management with high expectations of operational recommendations and disquiet on the part of HOF specialists strugg...

Computation and the Humanities
This book addresses the application of computing to cultural heritage and the discipline of Digital Humanities that formed around it. Digital Humanities research is transforming how the Human record can be transmitted, shaped, understood, questioned and imagined and it has been ongoing for more than 70 years. However, we have no comprehensive histo...