Ethnicity, Race and Inequality in the UK

State of the Nation 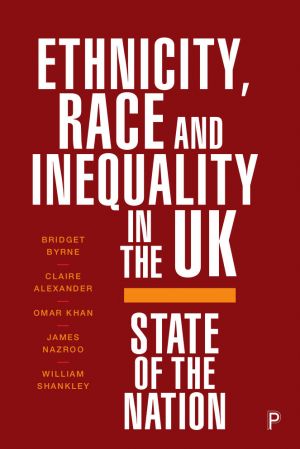 Ethnicity and Race in the UK examines the state of racial inequality in a wide range of areas in post-Brexit Britain, including employment, health care, education, criminal justice, housing, and representation in the arts and media. Written to coincide with the fiftieth anniversary of the UK Race Relations Act of 1968 as well as the founding of the famed racial equality think tank the Runnymede Trust, this book explores the progress that's been in the intervening years and the areas where inequalities remain stubbornly resistant to change.

This open book is licensed under a Creative Commons License (CC BY-NC). You can download Ethnicity, Race and Inequality in the UK ebook for free in PDF format (17.2 MB).

The Entrepreneurial Society
This book is an outcome of the EU's Horizon 2020 project 'Financial and Institutional Reforms for an Entrepreneurial Society' (FIRES). Building on historical, economic and legal analysis, and combining methods and data across disciplines, the authors provide policymakers, stakeholders and scholars with valuable new tools for assessin...