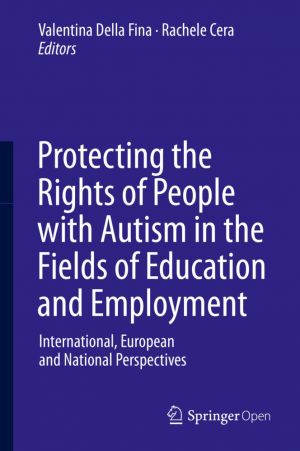 This open book is licensed under a Creative Commons License (CC BY-NC). You can download Protecting the Rights of People with Autism in the Fields of Education and Employment ebook for free in PDF format (2.0 MB).